As part of Day 3 of our birthday celebration, we give you Episode Three of The Prison Podcasts. This is the story of a unique and interesting correctional officer – Sally.

(Please note: this piece might not be suitable for younger listeners.)

Jackson Lara spent nine years working in men’s medium to high security prisons in New Mexico.  He first started as a correctional officer, then used his teaching credential to teach GED material to men preparing for the GED test. 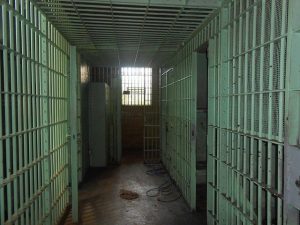 Episode Two of The Prison Podcasts is a tale that is known to correctional officers and prisoners alike. This time, Jackson is telling the story from the point of view of an inmate, so make sure to bear that in mind while listening!

(Please note: this piece contains some instances of strong language.)

Jackson Lara spent nine years working in men’s medium to high security prisons in New Mexico.  He first started as a correctional officer, then used his teaching credential to teach GED material to men preparing for the GED test. 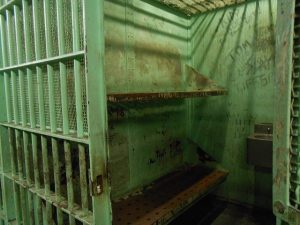