James Guinnevan Seymour is an Irish artist and illustrator who has just returned home after living in South Korea and Vietnam for 12 years. He is a graduate of Limerick School of Art and Design and since his graduation in 2003 has had over 30 exhibitions with the majority of them as a member of the I.A.C (International Artists of Corea (Korea)) and Limerick Printmakers Ireland. He has also had a handful of exhibitions in America as well as some published work in a number of magazines, newspapers as well as for independent comic book companies. He is currently living in Co Mayo with his wife and two kids and is currently illustrating for two independent comic books as well as working on some personal projects.  James also runs the independent publishing company Red Skull Press. 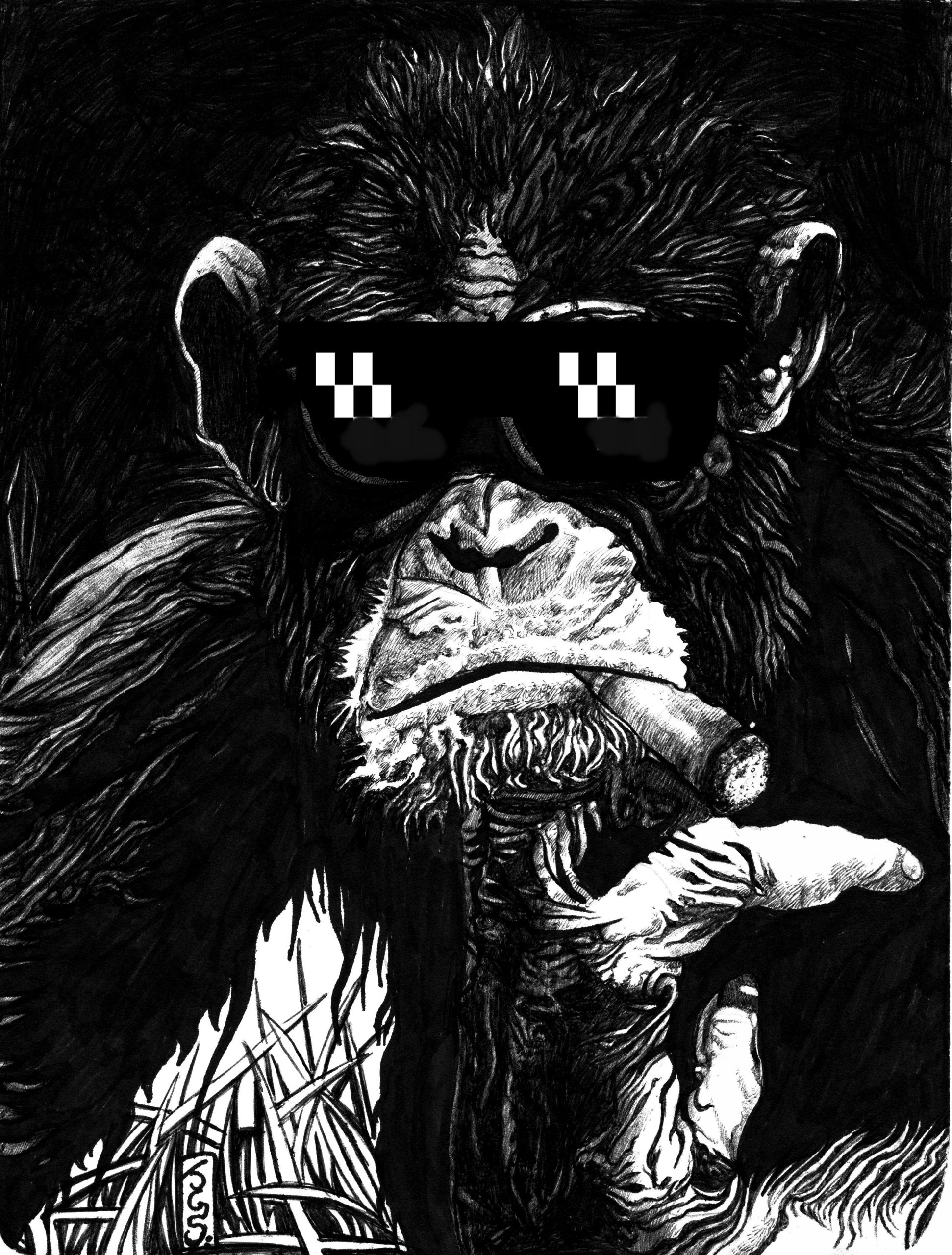 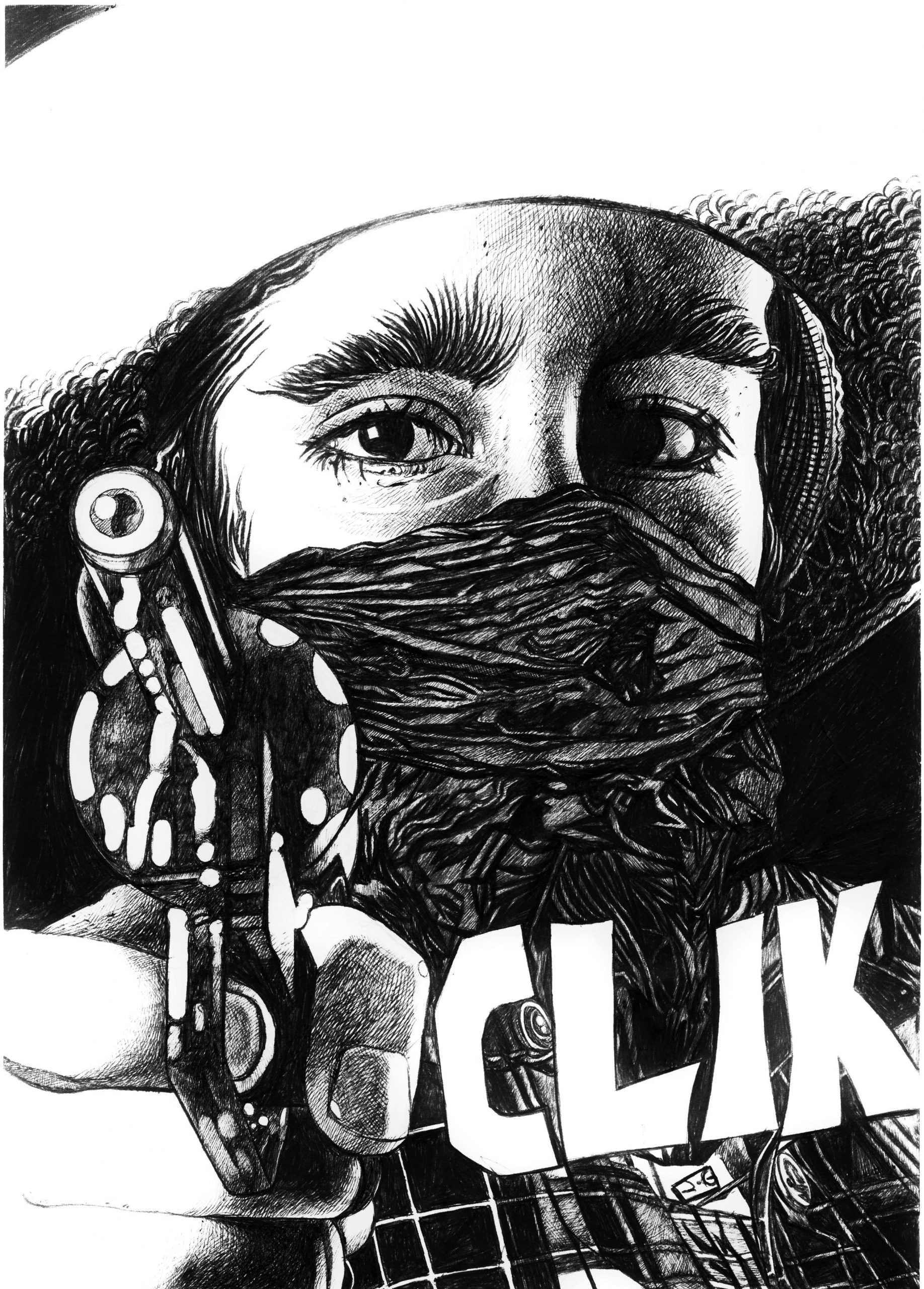 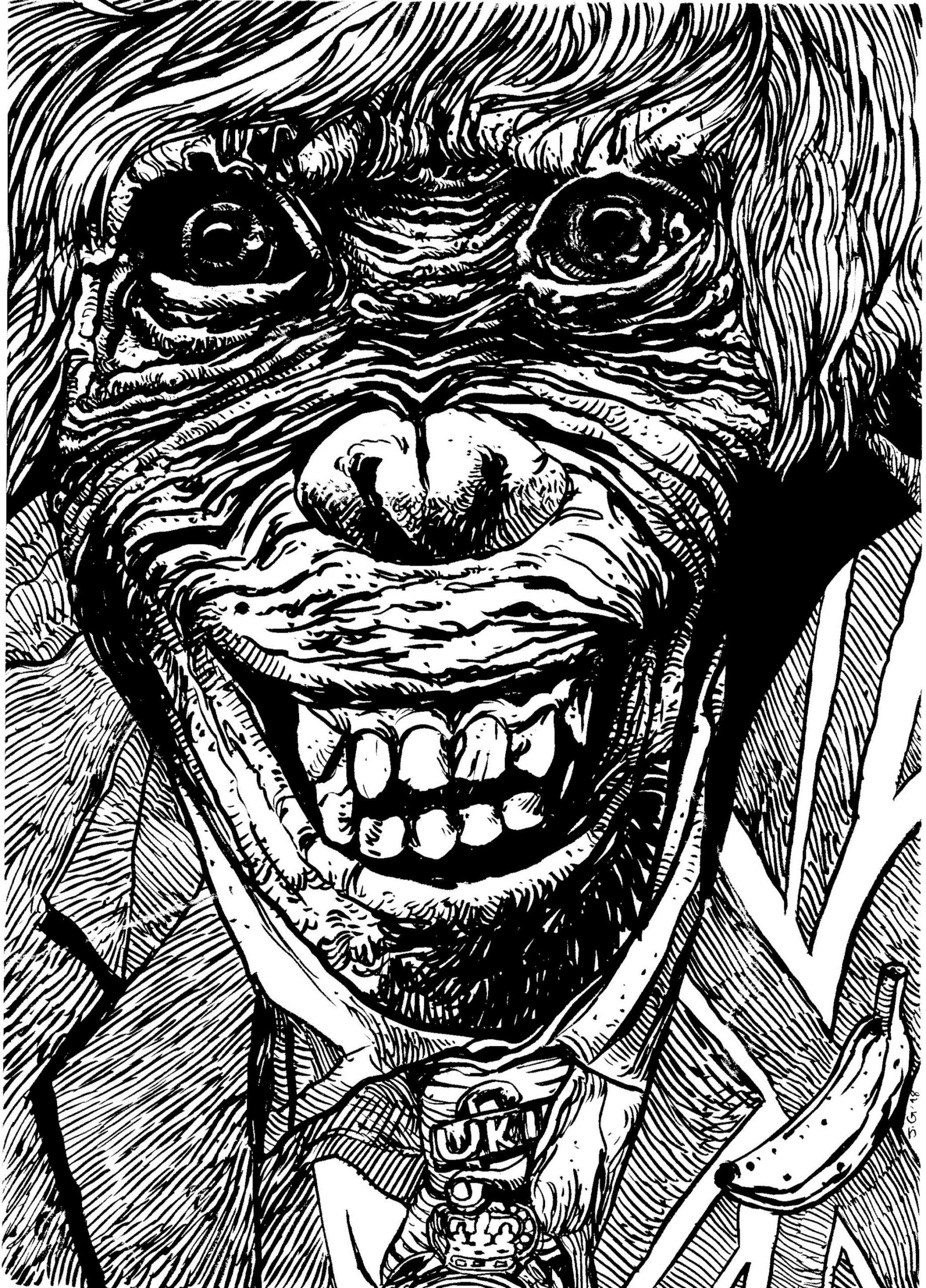 I’m Gonna Make A Monkey Out Of You 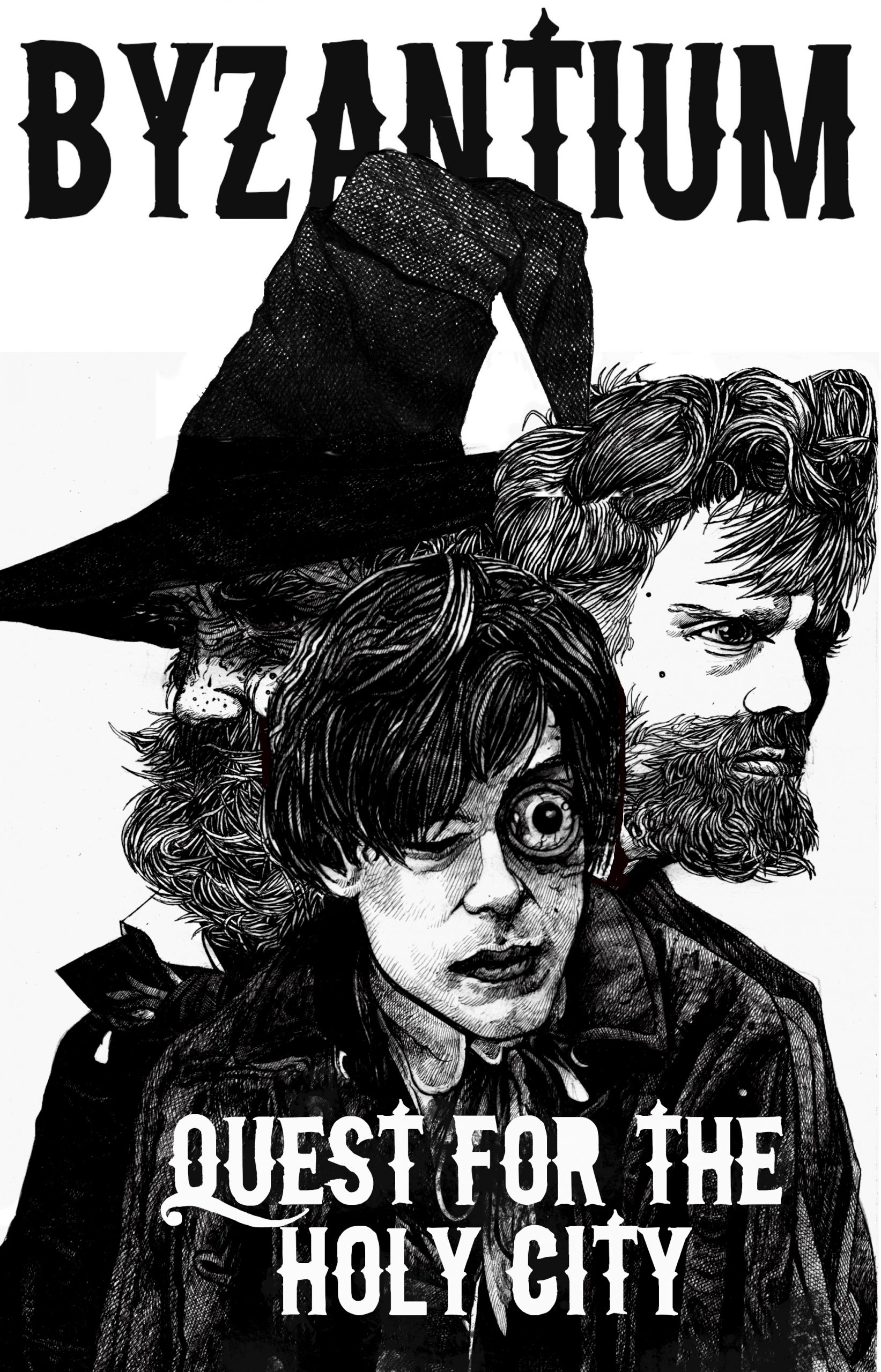 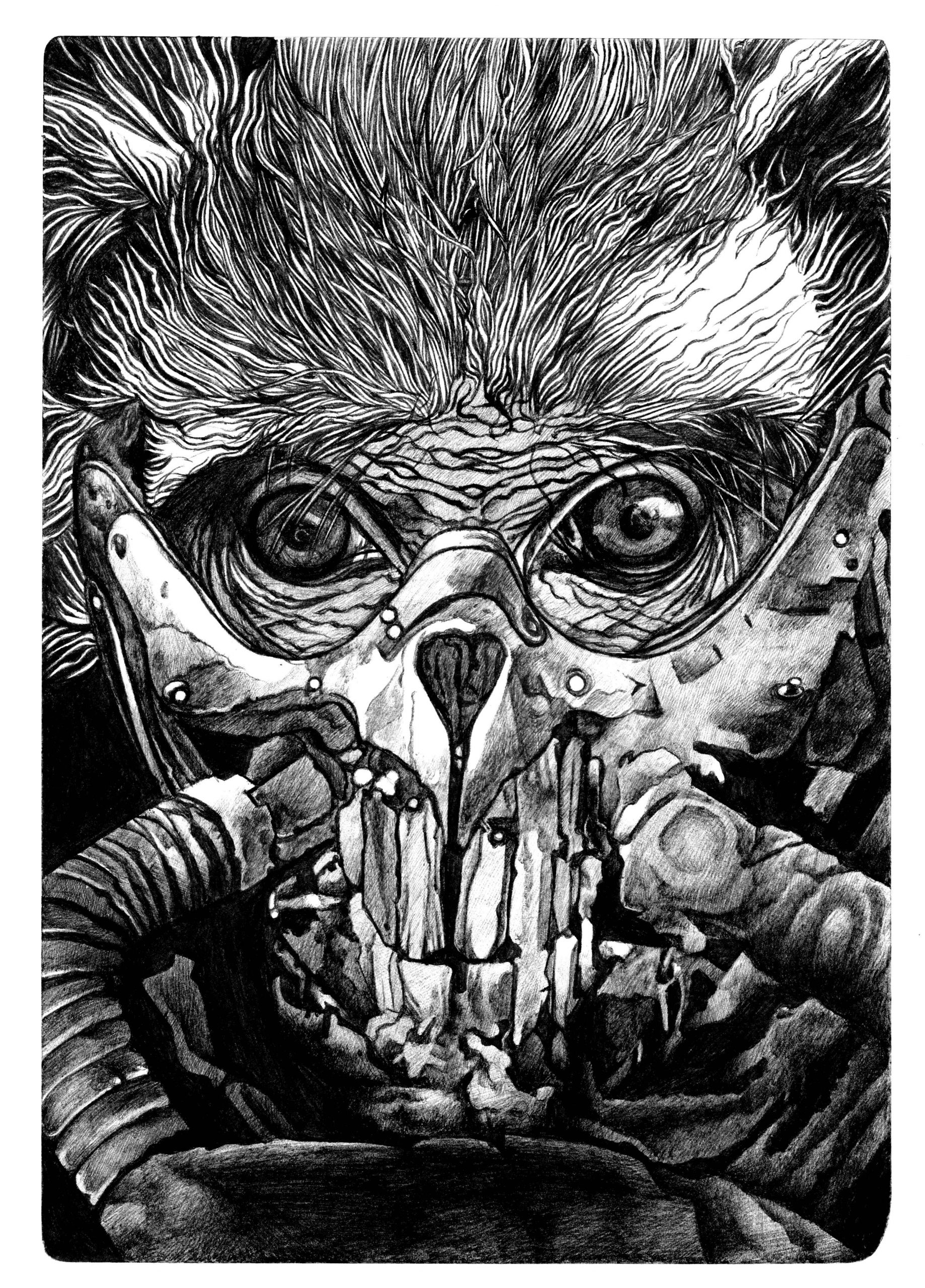 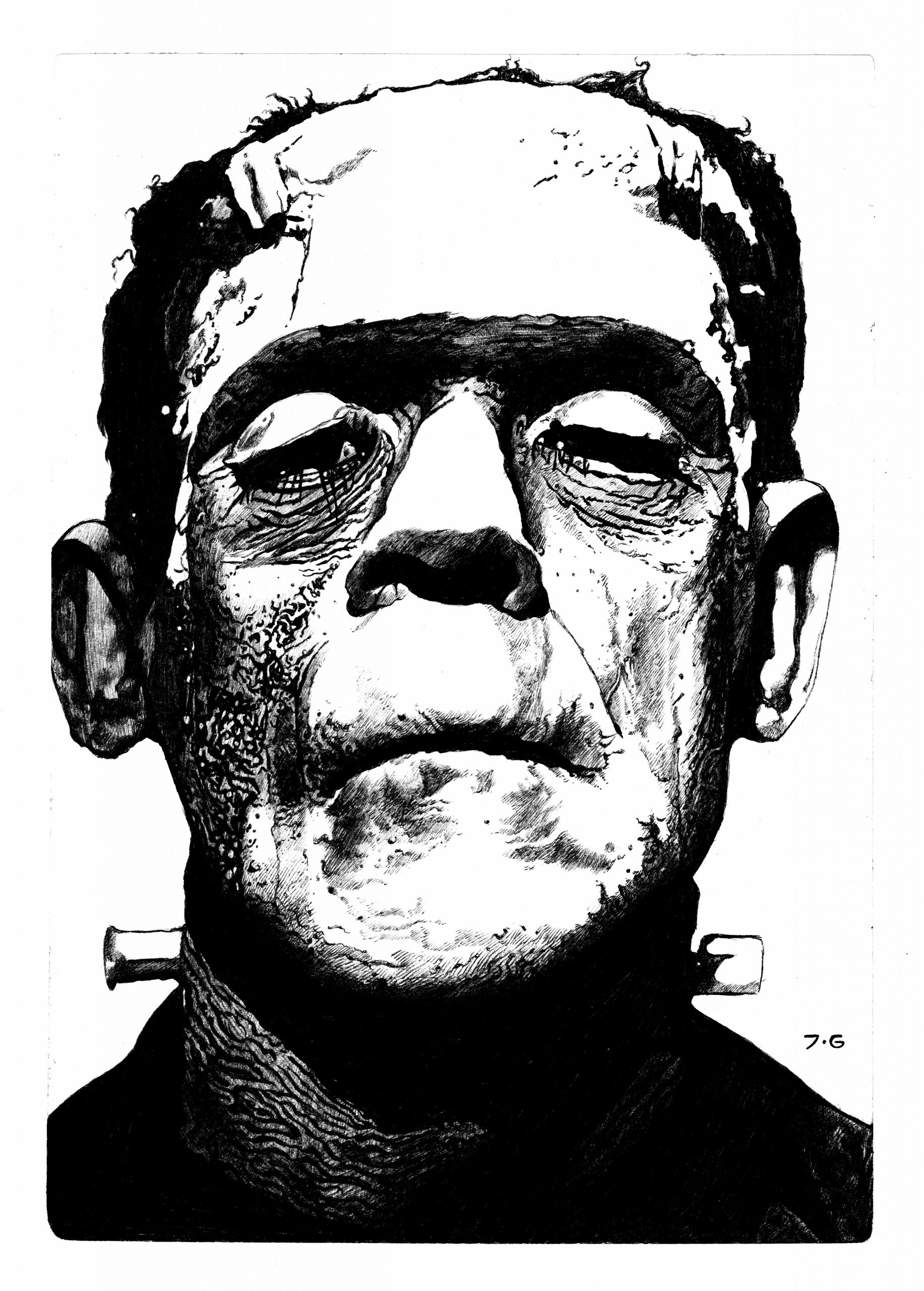