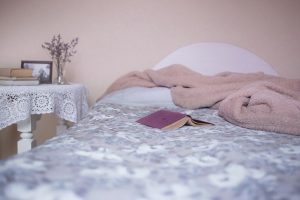 I’m the person you don’t see –
The person with ME,
The person who’s hidden
Away in her room;
Often in bed,
Stuck in her head,
Maybe reading a book,
Or listening to a tune,
Making friends on Facebook or Twitter 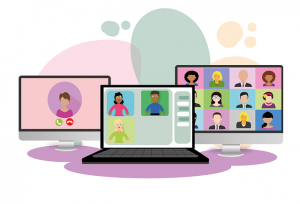 We’ve been forgotten
For many a year,
But come a pandemic,
And we appear;
Now we can watch a play,
Go to a class,
See our friends on a video call –
Suddenly, we’re part of it all,
Included at last

But what happens to us
When usual returns?
Do we also return –
To our rooms, our cocoons?
Will we be forgotten again
When you’re making new plans –
When things return to normal? 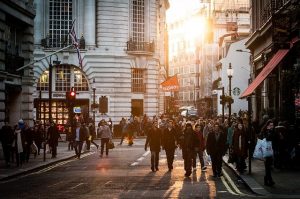 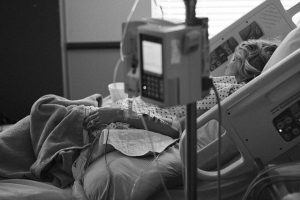